If there were some simple steps you could take to reduce the risk of EMR/EMF exposures to you and your family, would you consider them? I hope I can provide you with those options and assist you in making healthier choices.

My desire and driving force in creating this website born from my care for the well-being of others and a desire to bring about awareness in the area of EMR & EMF.  To not only offer information to those who wish to know more about this subject, share thoughts and feelings, but to also offer a solution for those wishing to take action. 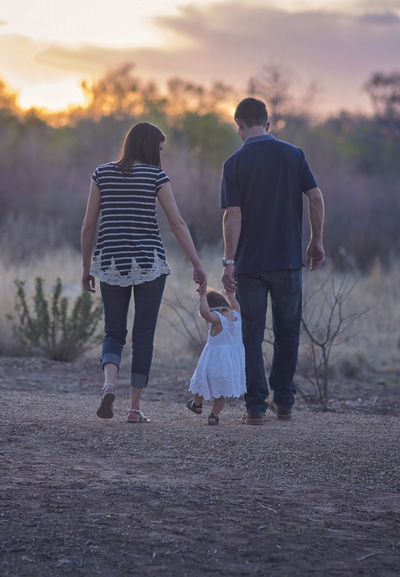 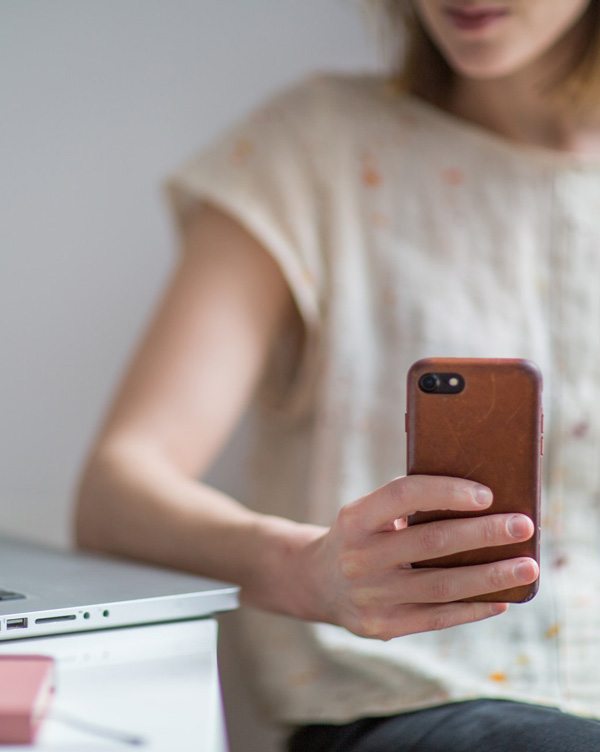 Does this sound familiar?

You wake in the morning, switch off your digital clock radio or mobile phone which you have next to your bed as an alarm, hop in the shower, use your hair-dryer or electric razor.  Have breakfast using kitchen appliances maybe even the microwave! Pop on the morning shows on your digital TV or your kids might be sitting up close to the digital TV screen watching cartoons.

The heating or air-conditioning may be going.  You might jump onto the computer using Wi-Fi, take a call on your cordless phone or mobile phone.  Maybe pop in a load of washing or use the clothes dryer.  The radio or iPod might be on or your kids may be playing video games in front of the TV.  Your house also has powerlines outside and water veins.

Then off to start your day.  You could be in the office surrounded by multiple computers, mobile and cordless phones etc.  You carry your mobile phone in your pocket or place it in the pram near your child.  You visit a shopping centre and are exposed to ATM machines, automatic doors, surveillance cameras, and other people’s mobile phones.  And your day continues…all these things emit some level of EMR or EMF .”

These energies are silent, so we give them no thought or see them as harmless.  In doing this, we are allowing ourselves and our families to live in this energy 24/7.

Ask yourself the following. 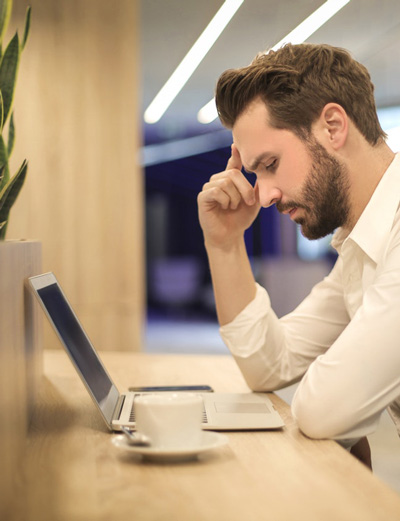 Our teenagers are sleeping with their mobile phones under their pillows, so close to their head.  They then carry them around for the majority of their day using it, not just as a phone, but also for the many other applications available. 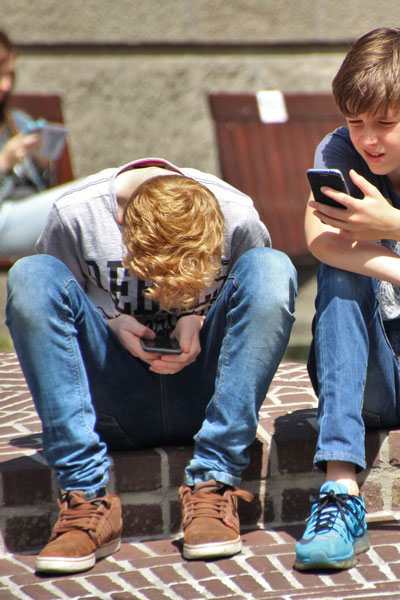 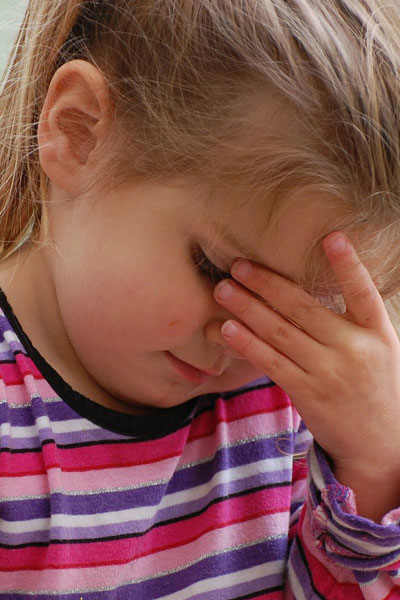 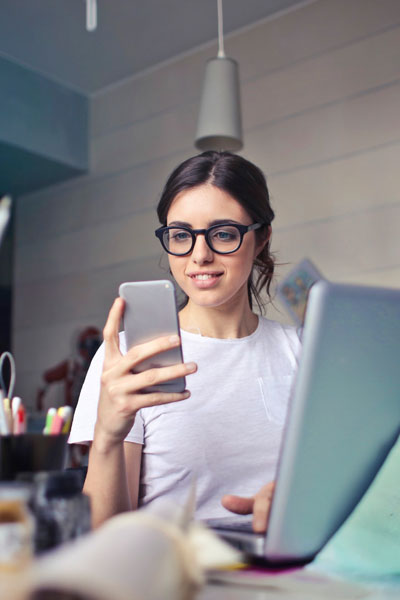 Research is showing that babies and small children should not be exposed to these devices as their brains are not formed fully and they, therefore, absorb far more radiation than adults do. Pregnant women carrying mobile phones are possibly exposing their unborn baby to the effects.  (Please go to the ‘Did you Know?’ section for more information).

Dr Charlie Teo (Head of Neurosurgery at Sydney St. Vincent’s Hospital) believes that there is a direct correlation between the use of mobile phones and brain tumours. He states,

“If the question is do I believe that mobile phones can cause brain cancer? The answer is yes, I do. I’m incredibly worried, concerned and depressed at the number of kids I’m seeing coming in with brain tumours. Recently I have seen nearly half a dozen kids with tumours which really should have been benign and they have all been nasty malignant brain tumours. We are doing something terribly wrong.”

The ‘incubation time’ may be in the order of 10-20 years.  By the year 2012, experts believe we will have reached the appropriate length of follow-up time to begin to definitively observe the impact of this global technology on brain tumour incidence rates.

There is enough evidence available to warrant Industry and Governments alike to take immediate steps to reduce exposure of consumers to mobile phone related Electromagnetic Radiation and to make consumers clearly aware of the potential dangers and how to use this technology sensibly and safely.

The public health ramifications could be similar, if not greater than asbestos and smoking and directly concerns all of us, particularly in protecting the younger generation.

It isn’t all doom and gloom!

Yes, many of us believe this to be an issue, but there are many options available for people wishing to protect themselves.  I work only with products that I believe in and offer these on my website.  The main focus is the Orgone products which have been developed and manufactured by Australian Geomancer, Gerard Bini.

I will continue to gather information, research new findings and bring this information to you.

I hope you visit the ‘Did you Know?’ section which contains many articles and information and also that you will browse the products available.

I am keen to share information and would welcome relevant material to add to my website in the hope of assisting  people to stay informed and make educated choices and decisions.